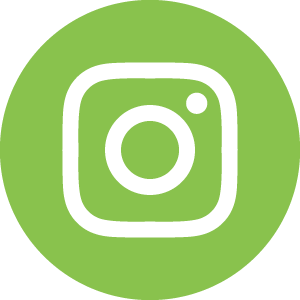 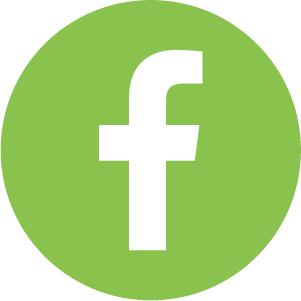 What’s In A Name?

When we started Rushforth Wheels in 2007, the first few designs were already slated for various design clients’ cars and the designs practically named themselves and when I started designing the rest of the designs, I had to come up with names. I’m not much for a basic alpha-numeric designation that no one will ever remember but an average noun or adjective isn’t enough either so I turned to my other love, rock n roll music and specifically hard rock and heavy metal which has the coolest song names and that’s exactly how the rest of the catalog was named. Are you ready to rock?

Give us a listen!

Heard of The Muscle Car Place? Burn up a good part of your day going […]

Newsletters, Podcasts, TV, oh my! We try hard to get our message out to as […]

Read a short story about how Veterans have touched our lives. Some not quite what […]

The mantra here at Rushforth Wheels has always been; “Wheels and Stance are everything, and […]

Headed back to Orange County

Getting the company car to the show!